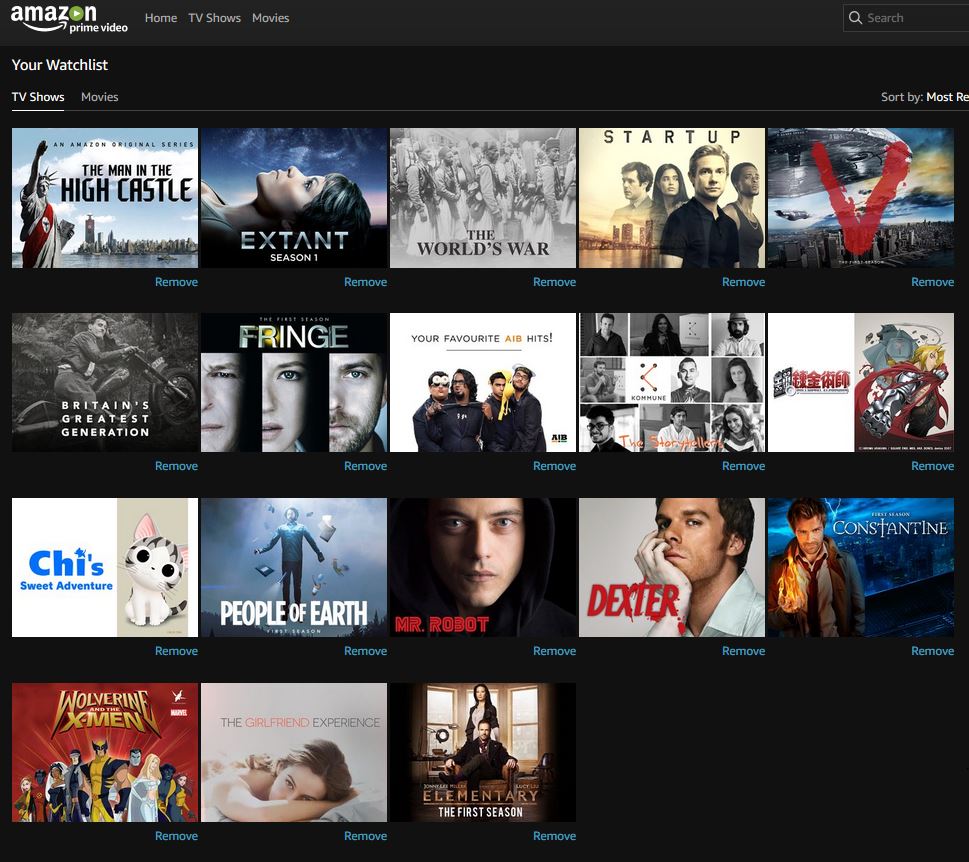 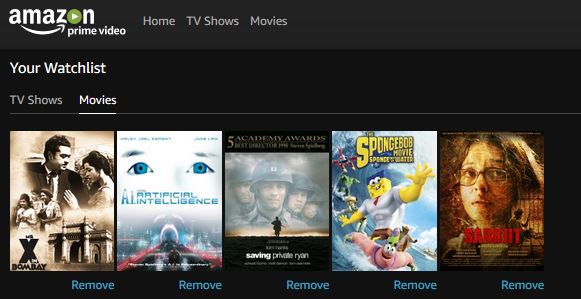 2 thoughts on “Amazon Prime In India: My views and a Catalog of Good Content”